Licenses for Customers Subject to the Military End User/End Use Rule? 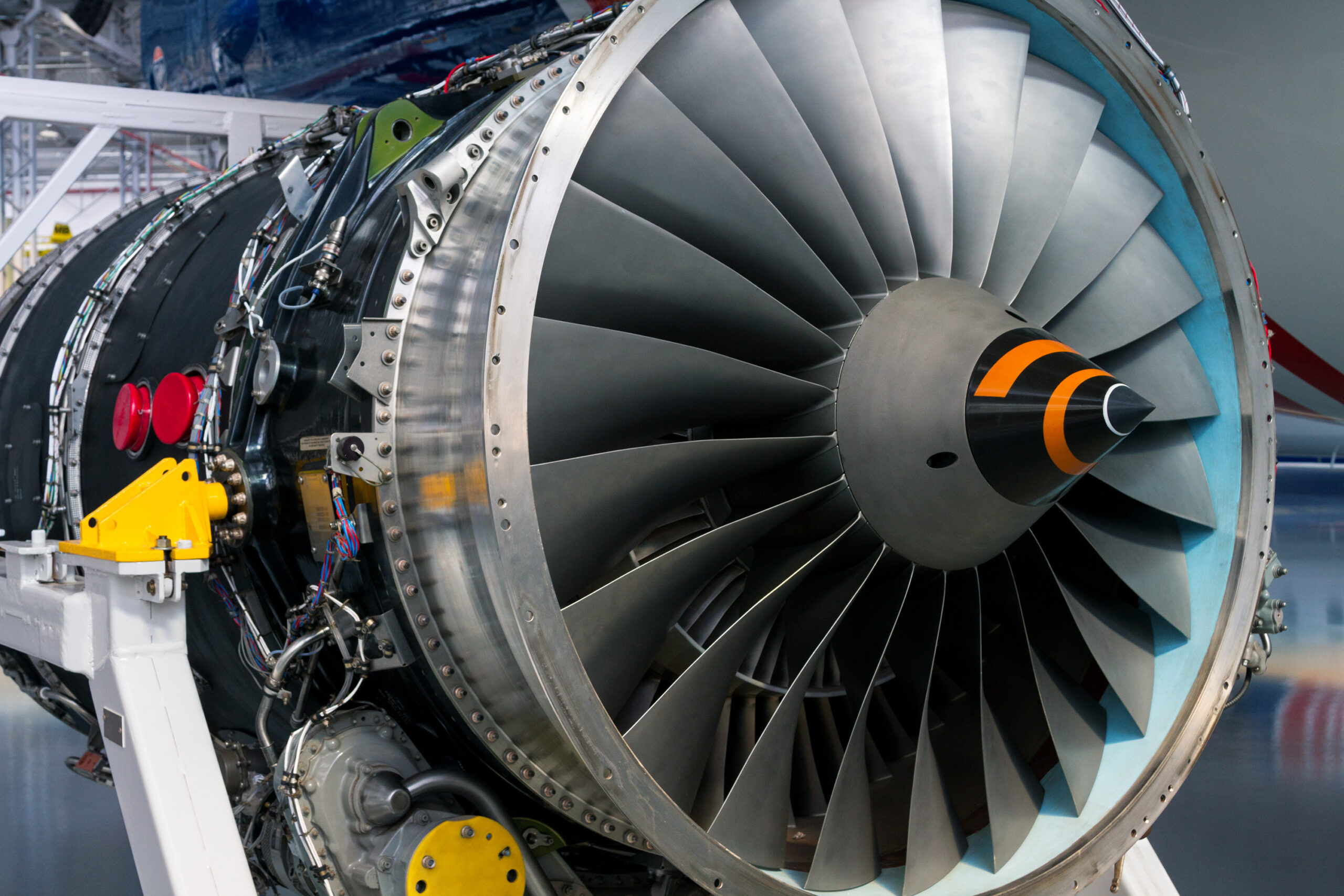 On April 18th 2020 BIS published in the Federal Register (effective June 29, 2020) an expansion of  EAR §744.21 otherwise known as the military end user/end use rule. Among other things the new rule expanded the application of prohibiting exports, re-exports and transfers of controlled items to “military end users” in China, broadened the definition of military end use and increased the number of items listed in Supplement 2 to Part 744 that are subject to the licensing requirement. Along with this change BIS also announced the creation of a new list [Supplement 7 to Part 744] of prohibited military end users in China, Russia, Venezuela, and Burma (countries to which EAR §744.21 is applicable), but the new list is NOT all inclusive.

So, the question becomes how has this new regulation impacted supply chains? One of the main issues we have seen at TSI Global Consulting surrounds the export of commercial aircraft parts classified under ECCN 9A991.d (an ECCN that IS listed in Supplement 2 to Part 744 and subject to the MEU rule) to China. Because the MEU list in Supplement 7 to Part 744 is NOT exhaustive, BIS has placed the burden on exporters to determine whether their customers have any connection to military end users or uses. Specifically, the licensing requirement is triggered if, at the time of export, the applicant has knowledge or, even more broadly, reason to know that the item is destined to a military end user or for military end use [i.e. military end users include the army, navy, air force, marine, coast guard, national guard, national police, government intelligence and reconnaissance or (and here is the “catch all”) any person or entity whose actions or functions are intended to support military end uses (i.e. operation, installation, maintenance, repair, overhaul, refurbishing, development or production of military items listed on the USML or items under ECCNs ending with A018 or Series 600.) That is a VERY broadly defined subset of conditions that define military end users!

From an export compliance perspective what this all boils down to is, if you want to export ECCN 9A991.d commercial aircraft parts to China, a license is, in the vast majority of cases, now required. And the kicker with that is license applications for parts exported to military end users or uses are, according to EAR §744.21 subject by BIS to a policy of presumed denial. So, what are we left with? Exporters need to make sure that their customer(s) in China have never had a single contract that involves any of the military end uses listed above, otherwise the U.S. Government could and would likely consider such entity to be a military end user. And how does one make sure that a Chinese entity has zero connections to military end users or end uses? Perhaps signed certifications with deep due diligance in some cases may be enought but good luck with that. So, what we are left with is a compliance reality whereby that vast majority of exports of ECCN 9A991.d parts exported to China {+ Russia, Venezuela and Burma] now require a license. Can the policy of denial be overcome? The answer is, in some limited cases, YES, the presumption of denial can be overcome, and BIS has provided some guidance for applying for MEU licenses and overcoming the policy of denial, but it is not easy and will require a lot of due diligence, transparency, and outstanding cooperation provided by your Chinese partners. Call TSI Global Consulting for more details.

Terms of Service/Disclaimer: The materials and information contained on this site are provided for informational purposes only and are not to be considered as legal or regulatory advice. Transmission of the information is not intended to create, and receipt does not constitute, a consultancy-client relationship between the sender and receiver. Jonathan Fink and TSI Global Consulting, LLC do not provide any warranties whatsoever with respect to any materials or hyperlinks found throughout this web site. These materials and hyperlinks are offered as a service to our readers. All information, including hyperlinks, on this site is presented “as is” and without any warranties that the information is useful, accurate or true, and all liability arising from use of this site is hereby disclaimed. Visitors to this web site should not act upon any information found on this web site without first seeking professional legal and/or regulatory export compliance counsel. Views expressed by readers in comments to blog posts are views of those readers alone and are not the views of TSI Global Consulting, LLC.  Readers leaving comments grant to TSI Global Consulting LLC all intellectual property rights in such comments, including the right to edit or modify such comments. Comments may be edited or deleted for any reason at the sole option of TSI Global Consulting, LLC